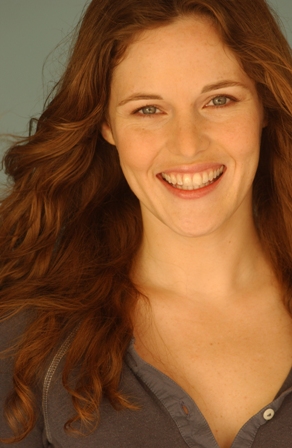 Kellen Kaiser graduated from NYU’s Tisch School of the Arts, where she studied at the Experimental Theater Wing and Playwrights Horizons. Since then, she has been in a bunch of plays, a selection of movies, a couple of webseries’ and one TV show, where she acted across from Dennis Hopper. She has played a Crackhead in In Arabia We’d All be Kings, a Cult member inCrash, and as the only white woman in the Asian-American Pork Filled Players production of “Big Hunk O’ Burning Love.”

When not inhabiting complicated people momentarily on screen and stage, she appears as herself occasionally at storytelling and stand-up venues.  She’s made people laugh at The Comedy Store, The Laugh Factory, the Improv and the Icehouse. She is also a fully professed member of the Los Angeles Sisters of Perpetual Indulgence, where spiritual ministry, social activism and Drag unite.