My Life as adult Queerspawn: a set of five vignettes 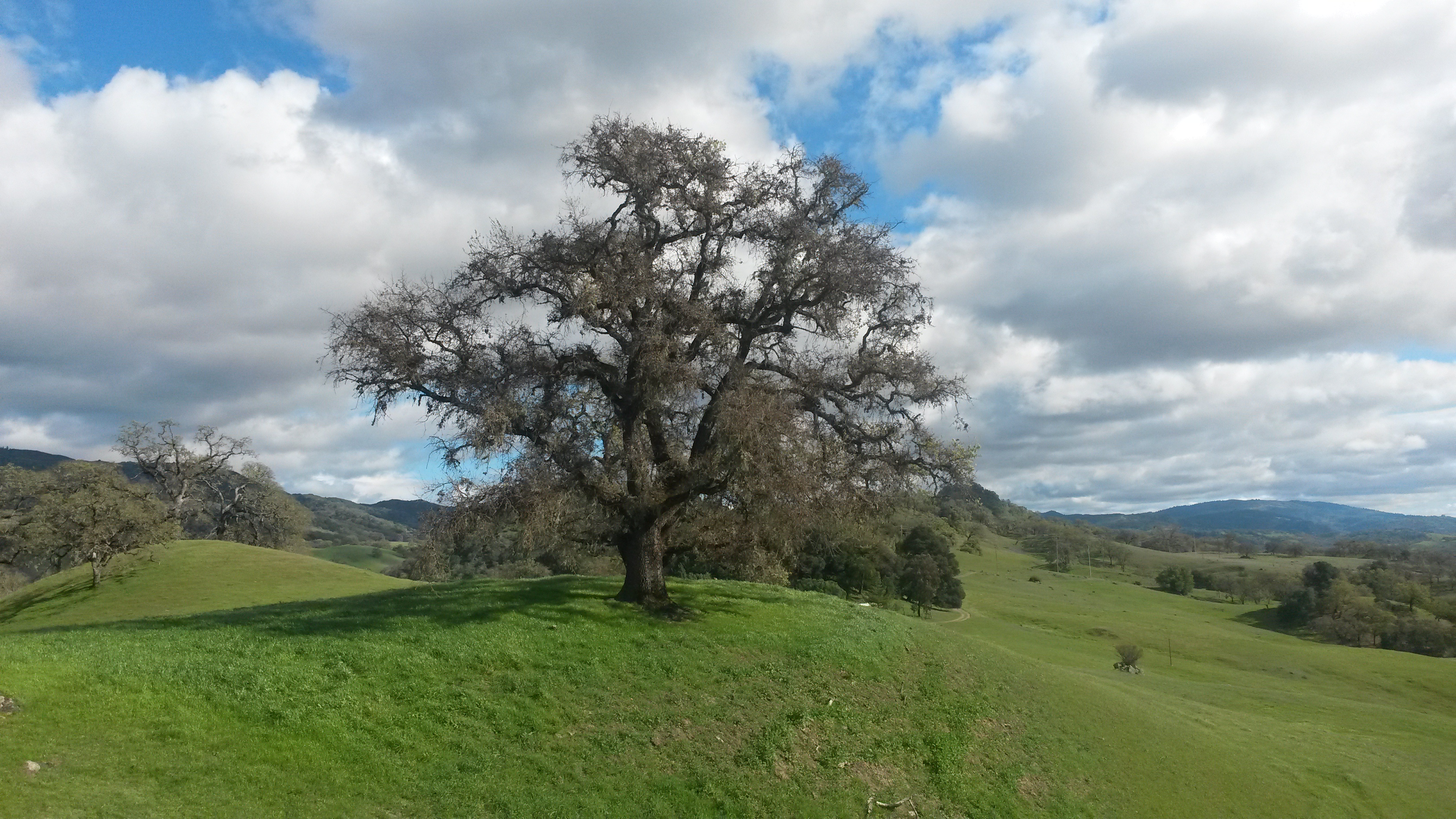 1.
In answering the question that I pose, completely to myself, yearly, in honor of the Blogging for LGBTQ Families Day, about what it means, to me, to be adult Queerspawn right now, I had a chance to reflect. At different points in life, having LGBTQ parents changes meaning. It waxes and wanes in terms of significance. As a youngster, it served as a filter for making friends, and branded me as an outsider occasionally. Later, it would be a badge of honor, a chance for much wanted attention and a source of novelty for people I’ve dated.

Last year the publication of my memoir, Queerspawn in Love, put my family front and center in my mind and general reality. I talked about them nationwide as I toured. I read passages that featured them out loud to crowds of dozens. I stuck a photo of my whole crew in the back of my book. I wondered what the fallout might be for them, what the effect of the book would be on their lives and livelihoods. But as is true with much of modern publishing and certainly the indie kind, the splash was not of the size that changes folks’ daily routine. Life continued apace. My family let out a collective sigh of relief, forgave me for putting their secrets out there, and figuratively patted me on the back-probably a little happy it wasn’t more of a best seller.

As adults we have more agency in how much our parents sexuality plays into our existence. Any time a form sits in front of me on the computer screen as part of a dating site the choice comes up. Tell us about yourself the form says. It means to say, what is important to know? Am I supposed to give a brief career description, a college major? Do I define myself through the work of others, the books, movies or music I identify with? Or are the lesbians a better option? Personally, I think why not let the lesbians define me?

Since my book debuted, I’ve continued my day job teaching Sex Ed all over my rural county, to middle schoolers through adults. I routinely spend my days explaining the difference between biological sex and gender, introducing young folks to the concept of sexual orientation and trying to keep participants engaged and/or vaguely awake. My queerspawn experience growing up certainly informs how I do my work (for instance, I love talking about the diversity of family structures) but the only occasion in which I’ll disclose my background is if a student brings up that they have gay parents first. Then, I try and give some subtle nod to our shared heritage. Maybe a fist bump and a whispered, “I have gay moms too!” Whenever I get an anonymous question asking if I’m gay, I feel somehow I must be doing something right though. What is that I’d prefer the students read me as queer?

2.
Same as last year, I live on my family’s cattle ranch (pictured above) with my ninety one year old godmother and my biological mom, who are two out of the four women who raised me. A third mother lives across the valley, not too far away. I used to joke about how I would ever consolidate all my mothers, but they seem to be taking care of it themselves. I moved up from LA going on three years ago now and since then we’ve all spent more time together than at any point since I lived as a teen at home. Our relationship has shifted in the interim (although I’ll admit I tearfully begged one to advise me on a failing relationship recently). It’s been a steep learning curve, trying become a cowgirl and moving back home both but this year I’m feeling more settled. After swearing for the past twelve months that I’d never write/publish again, I’ve started interviewing my eldest mother, Helen about her almost century long life. She forgets whole decades so there’s questionable hope for accuracy, but it’s fun to hear what it was like to be a dyke in the sixties.

3.
On a recent weeknight, I go out to celebrate the birthday of my Aunt’s partner, with a large group of older lesbians. One of whom goes into great detail about her electrician and what a catch he is, ignoring my multiple assertions that I’ve recently begun to date someone. She continues to the point that I wonder if she shouldn’t date him, even while she’s sitting next to her wife of many years.
Despite my defense of my fledgling attempt at commitment, I will break up with my new beau only a couple weeks later after a fight in which I demand that he prove his sexual gameness, as in the third G, in the concept of Good, Giving and Game.

After he has refused to complete a personal sexual history or a yes/no/maybe list, we compromise on him perusing the Good Vibrations online catalogue. His mission was to report back on something that interested him to try. He insists that these sort of sexual litmus tests are unique to California and our poly/kinky/queer expectations. Even though I know better, I wish I was less heterosexual and wonder if I’ll ever find a guy who really gets me. I briefly consider calling my family’s friend for her electrician’s number.

4.
I attend the second of three weddings scheduled within eight weeks during the spring. My co-worker marries her partner in life, who I’d formerly have described as her boyfriend to my parents, who’d have otherwise assumed she was gay. Nowadays, my feminist friends call their boyfriends their partners instead and refer to them in the second person as “they”, even when those partners are Cis-men. There’s nothing terribly wrong with that by my mind. But personally I’m fine with the term “husband” and calling men “he” and such. There are ways in which I’m surprisingly traditional, I guess. Not that my current single status at almost 36 reflects that. I‘ve watched my friends achieve the classic heterosexual milestones of marriage, house buying and children, while not personally partaking yet in any of it. I continue to meditate on why that is and how my upbringing relates, for better or worse. I’ve also watched a ton of fellow queerspawn accomplish those straight initiation rites successfully during the time I’ve spent pondering, so it’s probably not my parents that are the issue.

Still, I think regularly about my future, with or without a partner, and the unique caregiving needs that face us Queerspawn. Me and my four aging moms. I thank god for my younger brother, knowing that I won’t care for them alone. I’m still receiving more care at this point than giving it, but the scale is slowly tipping. The ranch responsibilities are becoming more and more my domain. I try and imagine the perfect man who’d love to sign on for four mothers in law, who may or may not have alzheimers now and/or later…

5.
I attend my small town’s celebration for the local LGBTQ youth, otherwise known as “Queer Prom.” I’m nominally there for work, staffing a table with free condoms that few teens take. The kids mostly ignore me and spend the majority of their evening not even in the gymnasium where the music is being played but instead lingering outside. This reminds me of how I remember how schools dance to be. Similar to the space itself that’s been momentarily lovingly created, it’s mostly just good I’m there.

One of my Moms is also chaperoning and she flanks me on one side of my table while my genderqueer office mate sits on my other side. I feel pretty cool in my butch human sandwich. Surveying the crowd it’s fun to see which kids I had previously narrowed in on as “family” and who were surprises and I feel a twinge of pride to be seen there myself, now that they are aware I’m somehow “family” too.

I think about how allyship does and doesn’t describe my relationship with this community. Then we take goofy prom style photos in front of the rainbow flag they’ve tacked to the wall for the occasion, lit from above by the balloons filled with tiny LED lights that are strewn everywhere on the rec room floor.