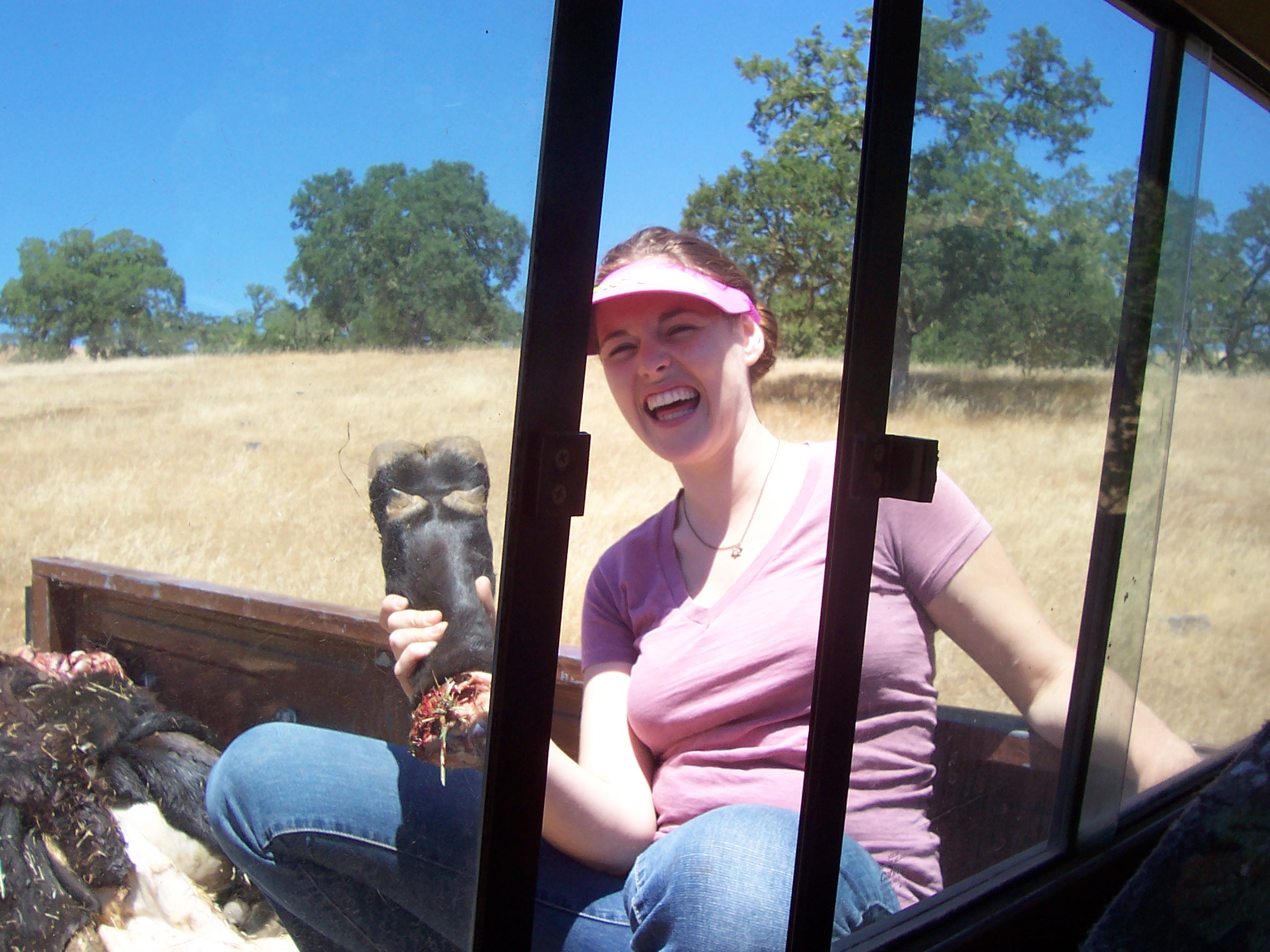 When I saw that the NY Times was holding an essay contest on the subject of why it’s ethical to eat meat, I knew I had to submit something. Though I didn’t make it into the finalists, I was glad to see some of the same logic used in a few of those that did. Here is my essay for those interested :

As a vegetarian poised to inherit a cattle ranching operation, I have put some time into the mental gymnastics that is rationalizing my role in the family business and the justice of the work itself. I can find no justification for modern factory farming, indeed that ugly version of animal husbandry is what made me an herbivore, but in its more traditional guise, one in which the animal’s quality of life is taken into account, I see little wrong.  While I lack any formal education in ethics, my sense is the greater good can be served on the same plate as supper.

The cows we raise, with minimal intervention, live happy unadulterated lives before dying in an instant and in a way that benefits others. If I could choose, I’d live my life and die similarly. The struggle to find one’s place in the world, to create or attain a sense of meaning regarding one’s time here is what makes us human. If we generously assign animals equal feeling and sentience might they not grapple with the same concerns and in some way find peace on the dinner plate, if only in fulfilling the journey of their lives? Like Mr. Pollan’s book, Botany of Desire proposes, I think the argument can be made that through domestication certain species have assured their survival. The animals we don’t eat go extinct much quicker and with less purpose to their deaths.

Eating meat connects us to the cycles of birth and death, even if it’s been carried home in a plastic bag, sealed inside by layers of cling wrap and pressed against Styrofoam. The unconscious does the work for us. The Hebrew word for sacrifice- “korban,” means “close.” In the intimacy of consuming flesh we bring ourselves closer to nature, to the cosmic cycles of life and to each other. We cringe when we think of the animal that becomes meat and in the “cringing,” we are brought to our own mortality and the gratitude that accompanies that reminder causes us to treat each other better. Thanks to the suffering involved, it brings us outside of ourselves.  There is both something given and taken in the process of killing. There wouldn’t be the same gravity with a carrot. It is no surprise that meat is at the center of our culture’s traditional gatherings: The Easter Ham, The Christmas Goose, The iconic Thanksgiving Bird.

In a more ideal setting, one in which the relationship between the prey and predator is greater, the dialogue with mortality becomes clearer. Imagine a hunter who has spent himself racing through the woods after a buck, unsure if the animal will escape and leave him hungry. If he prevails to find himself dripping sweat over the bloody carcass, what guilt is there in that hard won victory?

We are still animals ourselves, and to remove ourselves from the natural order, the ebb and flow of the animal world is its own sort of arrogance. Anthropocentrism, they call it. By eating meat we return to our baser selves, the hungry, wanting, warring bits that we regularly keep in check. It is a way to visit our natural state in a rational way. A release valve for the pressures of civility. If we want to behave the rest of the time, we may need to feed our inner beasts.

In limiting consumption to humanely and locally produced meat, eaten in moderation and ideally with community, most of the environmental and health concerns are mediated. I hope the ethical concerns have been addressed above.