Hot Dudes of the Day 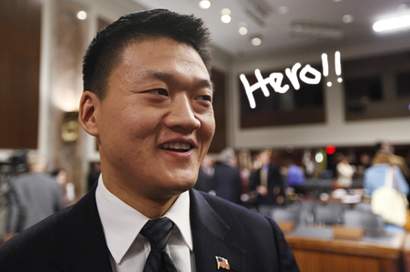 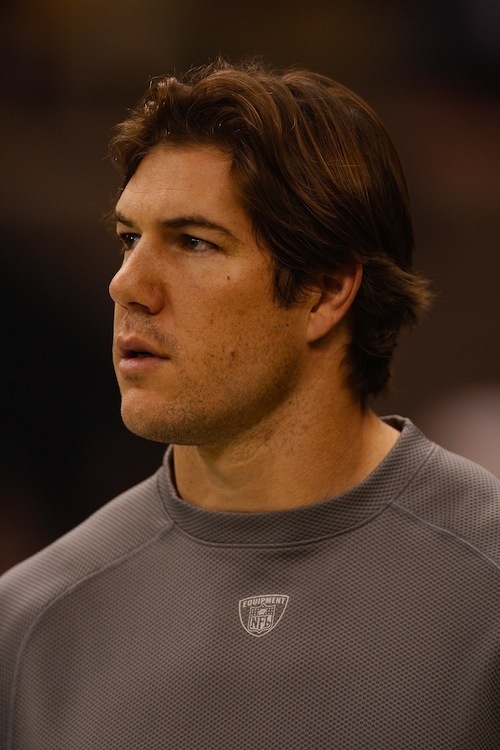 I’m going to write as though this were a regular feature of this site and not its premiere and also not acknowledge that I am a little late on this. Congratulations might be overdue for both of them… If you want your news on time, this is not the place for you. Ahem….
You know what makes a guy super sexy ? Being an advocate for gay rights. Yeah. Hence my love for these two fellas. Scott Fujita of the New Orleans Saints and Lt. Dan Choi of the US Military. Both very attractive men. Scott Fujita made the Saints even more appealing to champion with his stand for marriage equality and love of his Japanese American grandmother. Hot football player with love of gays and grandma. Doesn’t get better than that! Check him out here
And Lt. Dan Choi is an obvious choice for me considering that he rocks a uniform and lord knows I love a soldier (Some have even suggested I have a fetish). I am thankful that his personal struggle has been resolved and he is back with his unit and that its seems likely that “don’t ask, don’t tell” will soon be thing of the past. He certainly made an attractive posterboy for the cause.