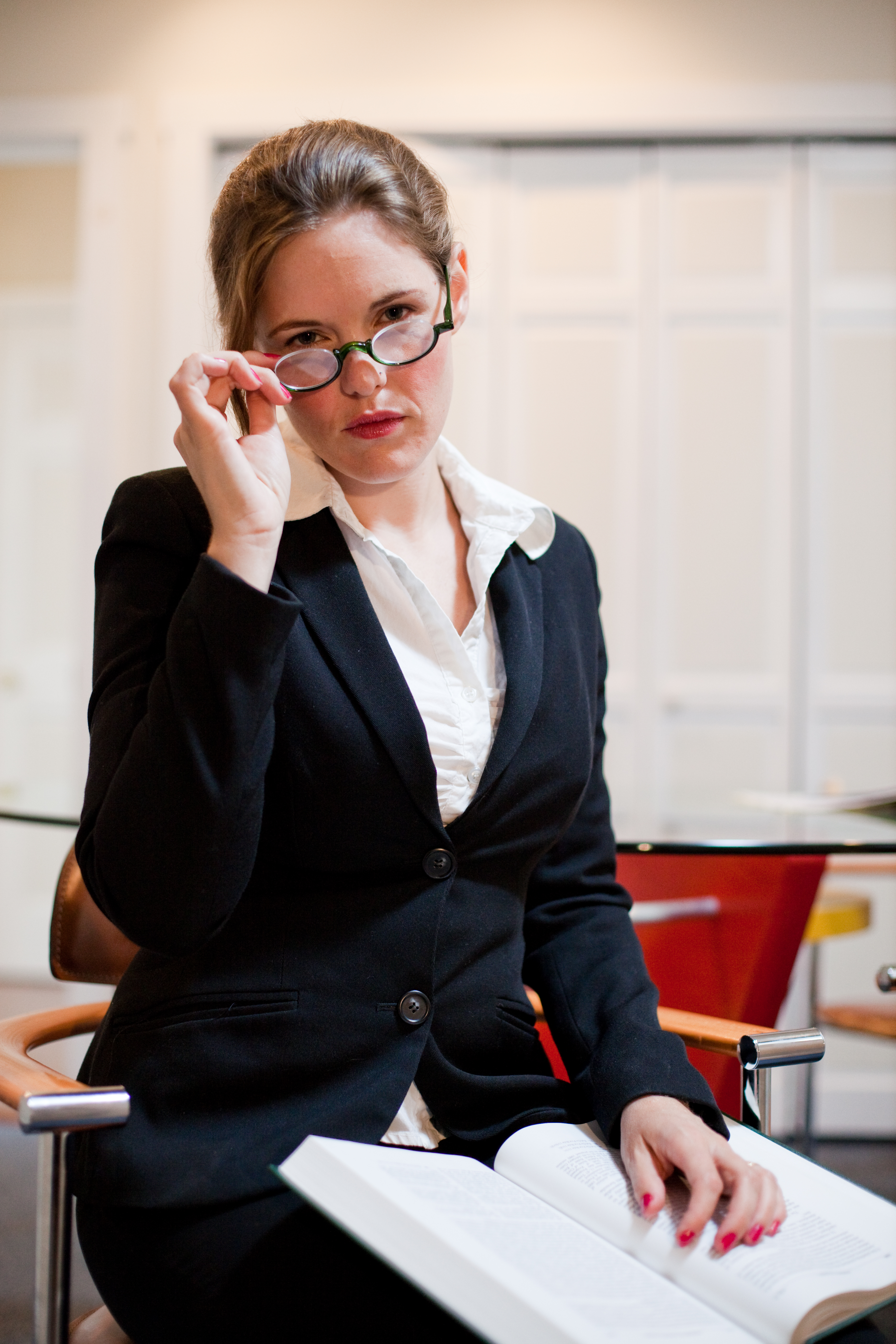 My recent stint with joblessness has been brought to a temporary end thanks to the 2010 Census. Since my employer is a bureau, I am officially a bureaucrat. Feel free to start hating me as of now. My work has included multiple days of training introducing me to the way government does business. I’d forgotten the love of acronyms. I am suddenly awash in them. AA, GQS, LCO, AMFO, AVIR. As each day dissolves into endless handbooks, each color coded and labeled something like D674.8, the strings of letters become understandable. By the time I head home I speak a whole new language. I was reminded of my love of learning; unattached from the merit of the material. It was fun to read aloud and bathe in new information. I even enjoyed the open book test at the end. I am impressed by the hour spent lecturing us on cross cultural dynamics as it pertains to the Census.
Our trainer reads verbatim a guide prepared to explain EEO(equal employment opportunity) policy intentions to us. Interestingly, the census divides the world into Individualist vs. Collectivist cultures. A table is provided in our hand books to contrast the two types: Initiative vs. Group Effort, Individual Achievement vs Affliation, Competition vs. Cooperation, Self Reliance vs Collective accountability. Another table contrasts communication values: Direct vs. Indirect, Silence as dead space vs. Silence as important, A high vs. low tolerance for ambiguity, More or fewer emotions displayed. I thought it was an interesting if simple division to classify the world through. I was interested that they never discussed who was who. Which cultures were which was never explored. Instead a list of tips is given in hopes of making the work place “Harmonious and Productive”- aka Accepting Change, Respecting Others, Valuing Differences, Being Aware of your own culture based communication style, adapting to the styles of others, Thinking about how your audience might interpret what your saying. Good stuff, if basic. Wonder who wrote it for them?
The Census is an interesting thing. It is intended to be above politics but is essentially connected to it. The information collected is used to determine budgets, apportion districts and who and where gets how much government representation. Who gets counted ends up being very important. My connections in the GLBTQ community have been making an effort to ensure our families be counted. Although now that I am so familiar with the actual form I dont see where the information belongs. There is no question relating to marriage status in general.
And for all the census employee training’s emphasis on EEO compliance the census has already generated some community ire around Race. Both by using the term “Negro” on its forms as a alternate descriptor for African American (WHAT?!) and for leaving people of middle eastern descent off the form entirely, making all those potential terrorists into white folks by default. Unless they want to describe themselves as “other Asian” the next best fit. Ah, the Census….
I also discovered that I am not very adept at fingerprinting. In fact im not sure ive ever been worse at anything in my life. The girl whose job it was to help me with the task seemed both used to peoples’ idiocy and unimpressed by my floundering. When I’d finally managed to complete a full set of prints I felt like a college grad: weary but proud. And then they asked me for a whole second set…