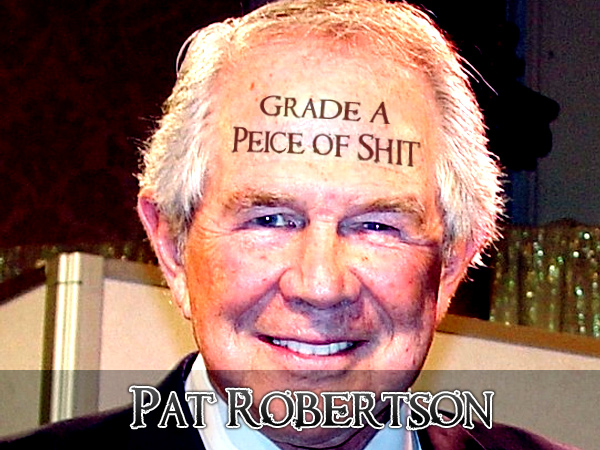 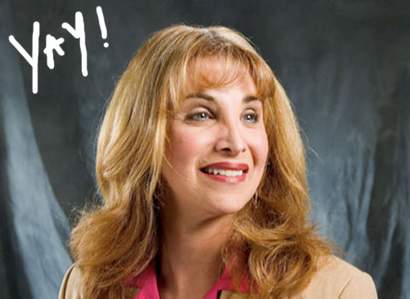 On NPR I heard a fellow speak of a possible silver lining in the recent disaster in Haiti, in terms of development and a beneficial rebuilding of their society a la Aceh in Indonesia. In my own world, a slight positive came in the form of Pat Robertson exposing himself as the damn fool/evil maniac he is. His comment about Haiti having made “a pact with the devil” was both horrific and totally in line with his general prejudiced worldview. For too long he has been allowed to pontificate as to his hatred of gays as though he were vaguely sane- hopefully we can all dismiss him now as the nutjob he is. Another positive comes in the appointment of Amanda Simpson. For the first time in history, a transgendered politician has been honored as a senior technical advisor for the Department of Commerce. Amanda Simpson now joins the ranks of the few transgender presidential appointees to the federal government in our nation’s history. Amanda, an aerospace and defense veteran, released a statement to the National Center for Transgender Equality saying:
“I’m truly honored to have received this appointment and am eager and excited about this opportunity that is before me. And at the same time, as one of the first transgender presidential appointees to the federal government, I hope that I will soon be one of hundreds, and that this appointment opens future opportunities for many others.” I think the conversation about whether a two gender society should persist is just beginning. You can check out the NY Times archives on Caster Semenya, whose gender sparked an Olympic sized controversy here. And finally an interesting article talking about mental illness across cultures. I have been aware that what crazy is depends on cultural context ( heck, being gay and trans was in the DSM like yesterday) but this article gave me a new perspective. It talks about how craziness presents differently depending on the time and place but how recently American forms of mental illness and treatment (ala anorexia and meds etc) have been sweeping the globe McDonalds style. Scary! Diversity is good, even in the realm of crazy folks….aqui esta!