August: as in “of or benefitting a lord” 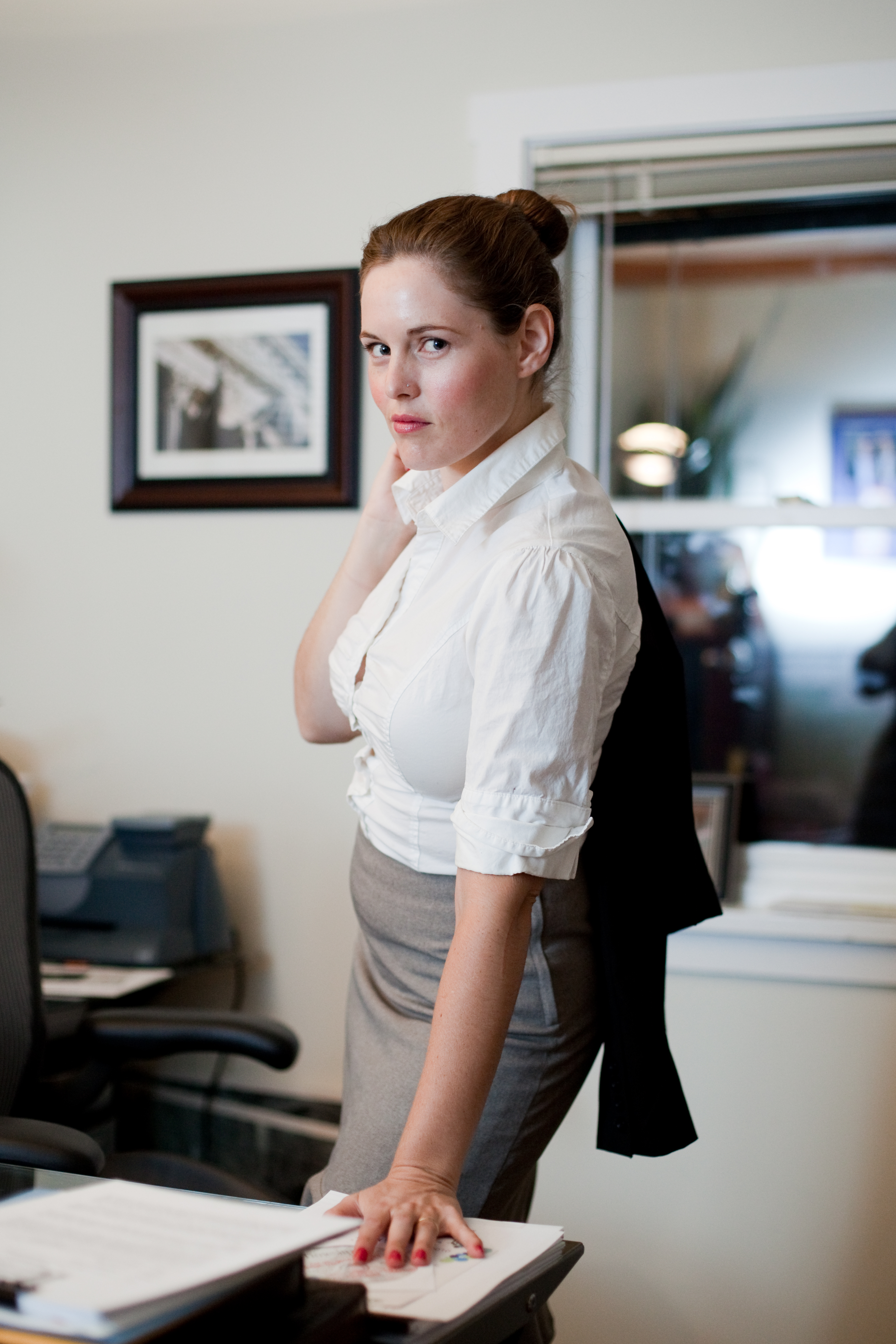 On Yahoo news is an article about a South African runner who is undergoing gender testing after easily winning at the world championships. I thought it was interesting that it is considered possible for gender to be determined through testing and outside sources as my understanding is that gender, as opposed to sexuality is self-identified and largely socially constructed. It is another example of science claiming to be objective when in fact science is as culturally driven as any other discipline. I had the fortune recently to hear the wonderful song “You won’t succeed on Broadway,” from the musical Spamalot. It affirms the lynchpin status of Jews in the arts. I would like to share it with you, so hopefully my philistine level of tech understanding will allow you to hear it too.
The photo above is from my recent attempt at a “professional” headshot that would better represent me for shows like “CSI” or the more local “In Plain Sight”. This was one pose I had to try despite knowing that it wouldn’t fly.