Don’t miss out on the creeping stage! 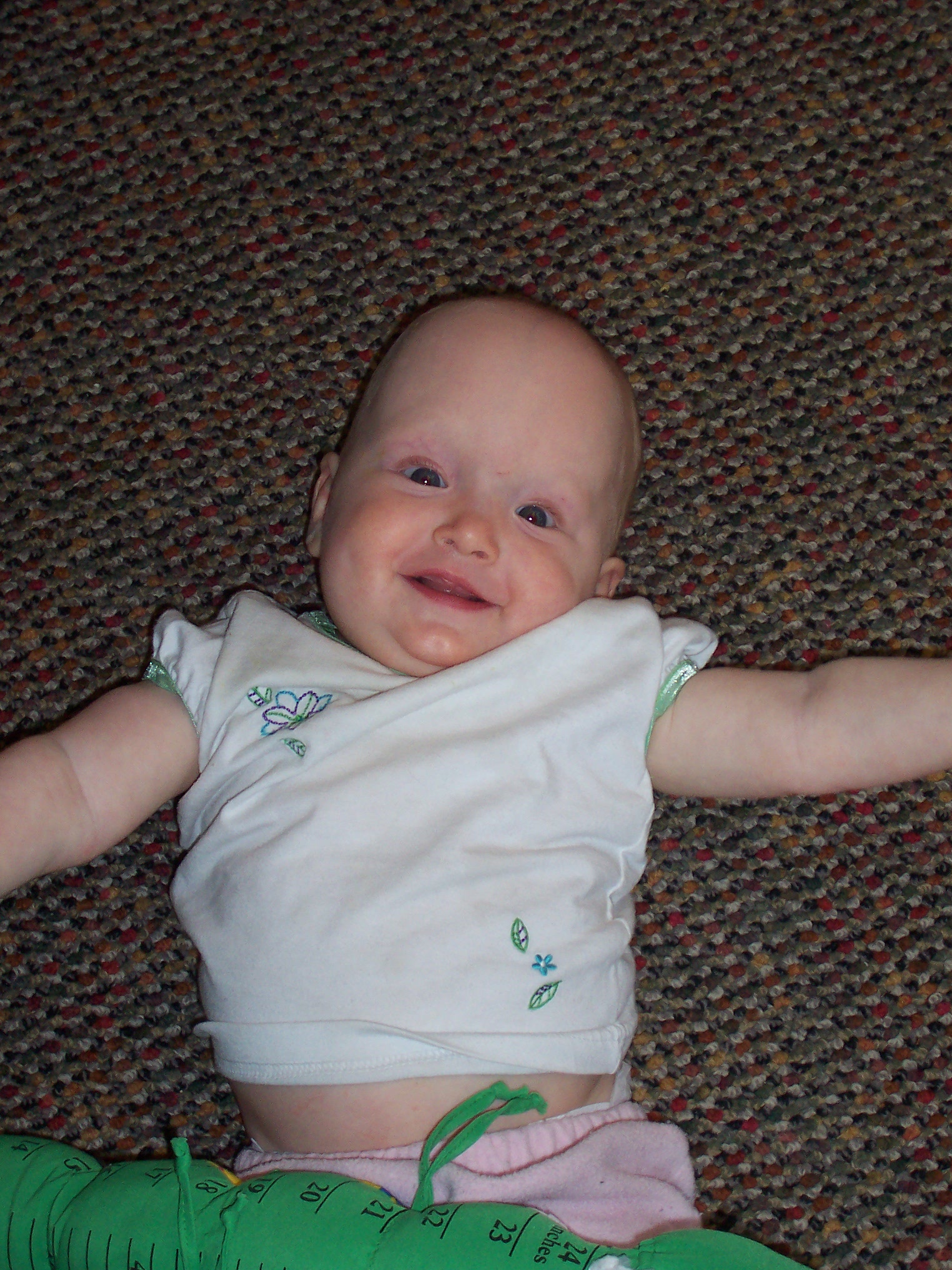 While chilling with one of my charges at the park, another nanny and I struck up a conversation. We’d met before and I knew she was studying to be a yoga teacher. I asked her how it was going. In her answer she mentioned an interaction between two new heores of mine; Margaret Mead and Moshe Feldenkrais. They are both very crush worthy individuals, if unfortunately dead. When the two of them met it was said that Mead observed to Feldenkrais that Balinese men “do all manner of complicated folk dancing, but cannot be taught or induced to hop from one leg to the other.”
Fendenkrais replied, “It sounds as if they are missing the stage of creeping.” At that point Meade metaphorically slapped her forehead: “Of course – no Balinese baby is allowed to touch the ground for the first ‘rice year’ (seven months), so they never have the opportunity to creep.”

It delighted me, this anecdote, because it combines ethnopediatrics, my obsession of the moment with Developmental Movement. The latter being the sequence of movement patterns that take a child from immobile to walking around. I spent many hours rolling around on the floor as part of my theater training in college. We progressed with excruciating slowness from the creeping stage to walking. Though moving through the evolutionary phases of movement (crawl like a lizard, now like a cat…) seemed at the time disconnected from the craft of acting and a waste of my and my folks hard earned cash, since then I have come to appreciate it. Perhaps it is due to the many hours I have spent observing the process in infants between then and now. One of my colleagues, at the Monessori program I worked at, left to work with people suffering from head traumas and emotional disturbances through developmental movement. The theory is that some of those traumas etc can be healed through resequencing folks through those early movement patterns. It’s called Developmental Movement Therapy. You can check it out at http://nwneuro.info
It’s pretty far out stuff. I think for now I will stick to nannying.
Working with babies is about the only practical blue collar thing that the experimental theater wing prepared me for. They love the weird faces and sounds I make and they remind me to keep in the moment, helping me simultaneously with my acting. It’s a great exchange. I sure do love when my quadrants of interest collide- Babies and Acting- Yay!!